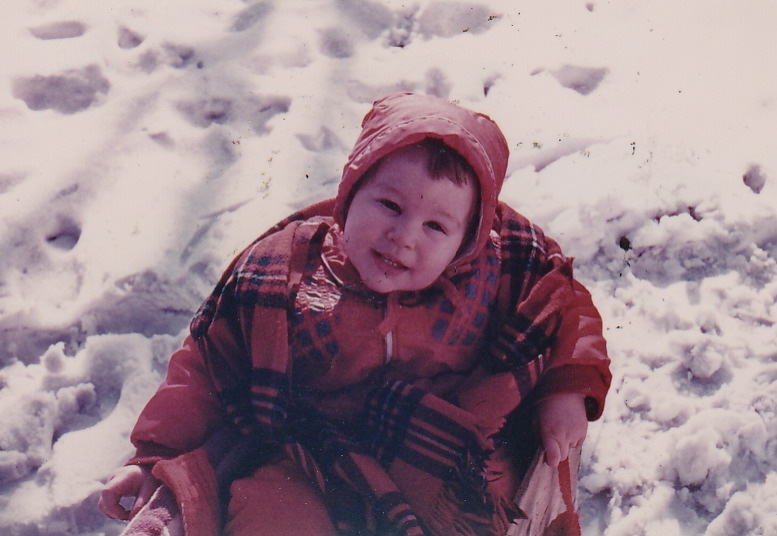 “In a gleeful salute to the frosty season, three wide-eyed and rosy-cheeked children and their little gray puppy spend the day sampling the pleasures of winter. With sprightly verse, Carr captures the rapture of a snowy day spent in play…. This exhilarating picture book joyously heralds the imminent arrival of winter.” – Kirkus Reviews

“Instead of using only standard picture-book words, Carr uses a rather sophisticated vocabulary. Words such as quiver, veer, and collide are folded so effortlessly into the rhyme that it seems a wonder such language isn’t used more often in books for the very young.” – Booklist 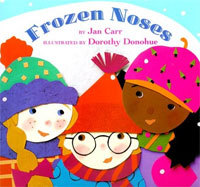 Three children -- and their dog! -- play outside, enjoying a winter's day. They have a snowball fight, build a snowman, go sledding and ice skating, and at the end of the day, head home to a crackling fire. And to cups of cocoa, of course!

Frozen Noses is the first book I wrote in the seasons trilogy. Trilogy, you say? Why are there only 3 books? There are 4 seasons! True, but these books have been enjoyed in a lot of schools, and schools aren't in session in summer. So the books ended up being about winter, spring and fall.

Also, I didn't want the books to be just rhymes. I thought of them more as word play than rhyme. I use a lot of alliteration, which is when the sounds of the consonants are repeated, for example, the T sounds in "Tingly toeses" or the Sn sounds and F sounds in "Sniffle, snuffle," or the B sounds in "Booted, buckled/Buttonholed."

But the books don't just play with consonant sounds. There are also a lot of vowel sounds. Did you catch the Long O sounds in "Frozen noses," or the Long I sounds in "Slide, collide/Get good at gliding?" When an author uses vowel sounds that way, it's called "assonance." 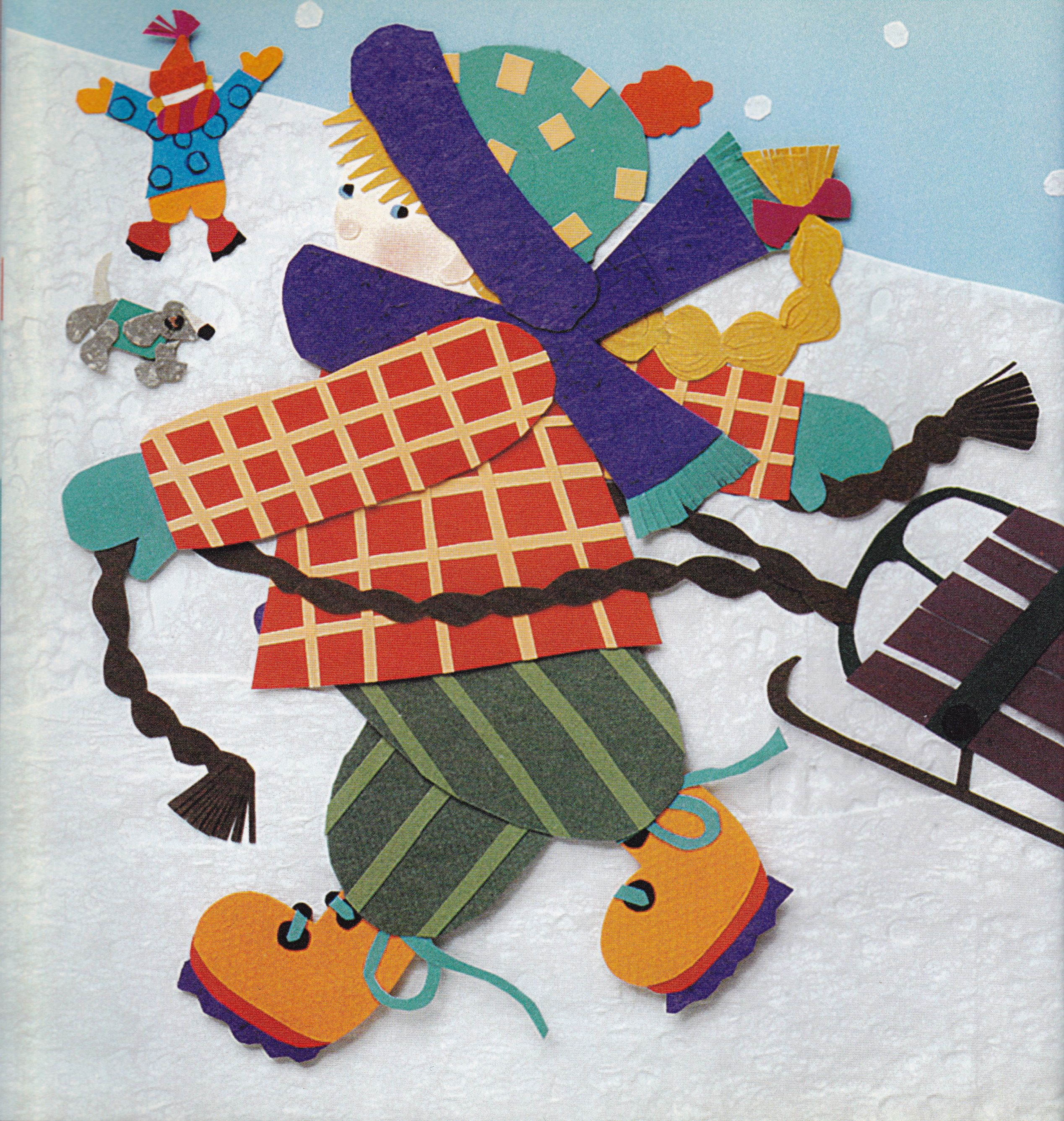 Did you notice the art? Can you tell how it was made? It's collage, of course! Because the pictures are made out of cut-out pieces of paper, which are they layered, they almost look 3-D. Tale a look at how the illustrator created the small details -- for instance, the shoelaces and the tassels on the rope. Imagine how much patience that took!